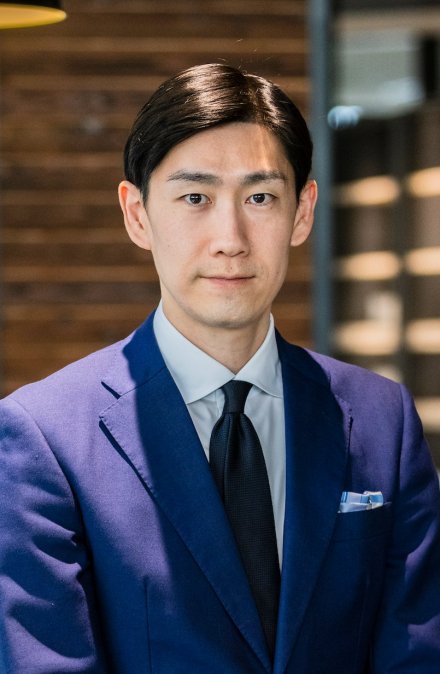 Mr. Takeo Oyama is a native of Aomori prefecture, which is located in the northern part of Japan. He attended Juntendo University in Tokyo, where he earned a Bachelor of Science degree in Sports and Health Science. After earning his undergraduate degree, he then successfully passed the exam to receive a Teacher’s License for teaching Health and Physical Education in Japan.
It was during his education studies at Juntendo University that Takeo began studying English in earnest with the goal of being able to communicate fluently in English with people around the world as well as to broaden his knowledge about education systems and features in other countries. As a result of his English language proficiency and interests in international education, he was accepted into the Graduate School of the University of Southampton in the United Kingdom, where he eventually earned his master’s degree. After returning to Japan, he worked in the private sector with an emphasis on marketing research, consulting, and human resource development. In 2017, he moved to Thailand to lead a new business venture and engage in business recruitment. With a passion for IB education and a desire to pursue a career in teaching health and physical education, Takeo joined NUCB International College in 2021 and was appointed as the Head of Subject for Physical Education. Apart from teaching, Takeo is also a certified personal trainer with expertise in exercise physiology, kinesiology, and functional anatomy. His favorite sport is basketball.