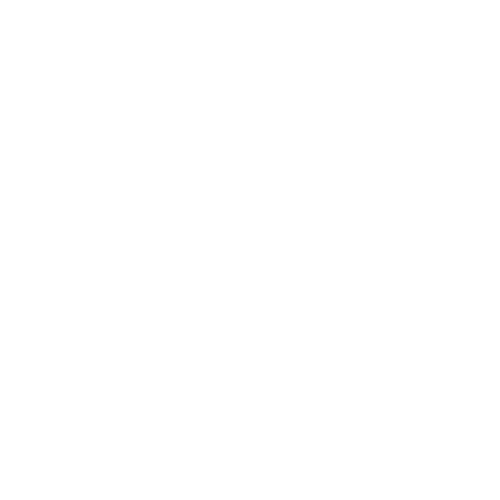 On Thursday 1st April, Ms Yuka Tanimoto, Editor-in Chief of Forbes JAPAN Web, visited our school. Chancellor Hiroyuki Kurimoto and  Mr Dennis Kelly, who will take over as Principal, gave her a personal tour of the school building, which is currently being remodelled as well as the construction site of the student dormitory. In addition, they discussed the School's educational philosophy and curriculum.

Before touring the School buildings, Ms Tanimoto served as the invited guest speaker for the entrance ceremonies of our affiliated institutions: NUCB Undergraduate School and NUCB Business School. As part of her congratulatory speech, Ms Tanimoto, told the audience how she used education to pursue her dream of being a business newscaster. As a result, she has interviewed more than 3,000 VIPs, including world and business leaders. She also spoke frankly about the challenges she faced in Japan's corporate world, where women are expected to choose marriage and child-raising rather than pursuing a dream to be a business leader.

Yuka Tanimoto is the editor-in-chief of Forbes JAPAN Web. After working as a financial and economic anchorwoman at a securities firm and at Bloomberg TV, she earned her MBA in the US in 2004. She then worked as a newscaster at Nikkei CNBC and served as its first female commentator. She has interviewed more than 3,000 VIPs, including former British Prime Minister Tony Blair, Apple co-founder Steve Wozniak, and Starbucks founder Howard Schultz.