On October 26th, students from NUCB International College (NIC) located in Japan participated in an online Cultural Exchange programme with students from the Philippines' Singapore School Manila (SSM), which is an IB World school and an accredited Cambridge school in the Philippines. This event provided students an opportunity to share cultures, listen to different perspectives and cross boundaries at a time when international travel has been difficult.

Students shared presentations with one another demonstrating both Japanese and Filipino traditions such as common greetings and phrases - for example ohaiyogozaimasu and magandang umaga, both meaning good morning. They also discussed basic meal etiquettes such as not poking chopsticks into rice in Japan and recommended some of their favourite dishes to each other such as sushi, tonkatsu, adobo and halo-halo.

The students were also given free talk time in breakout rooms where they were then split into smaller discussion groups and had the opportunity to chat about their lives in different countries and share their unique experiences with one another. Many students took this time to speak about their interests and discover commonalities among one another.

One student, Kohei, noted that he was surprised to learn that “Filipino and Tagalog are different languages” and discussed language structure within his breakout room. Another student, Jun, asked the SSM students about their least and most favourite subjects and felt some camaraderie with them over the fact that they had similar tastes and curriculums; both being international schools. In yet another room, Hiroyuki, who is of Japanese and Indonesian descent, marvelled at the fact that not only were the sweets in Indonesia and the Philippines similar but that they also shared certain words between their languages as well such as “selamat”.

This experience allowed NIC students to become more globally aware and encouraged them to forge global connections with others from diverse backgrounds. This also aligns with NIC’s engagement in the International Baccalaureate’s Diploma Programme where international mindedness is a key component in cultivating students as global citizens of their society and future.

Students at NIC learn primarily through the case method: a leadership education method practised at Harvard University and other top academic institutions around the world. The case method cultivates not only academic proficiency through critical thinking and analysis but also leadership skills that will be highly useful in our increasingly multicultural and diverse society. Classes are conducted in small groups of up to 25 students, all of whom are taught by multinational faculty members with master's or doctoral degrees, alongside faculty members from affiliated business schools. NIC also offers a Summer School for interested students and a preparatory Bridging Programme for prospective students entering high school. 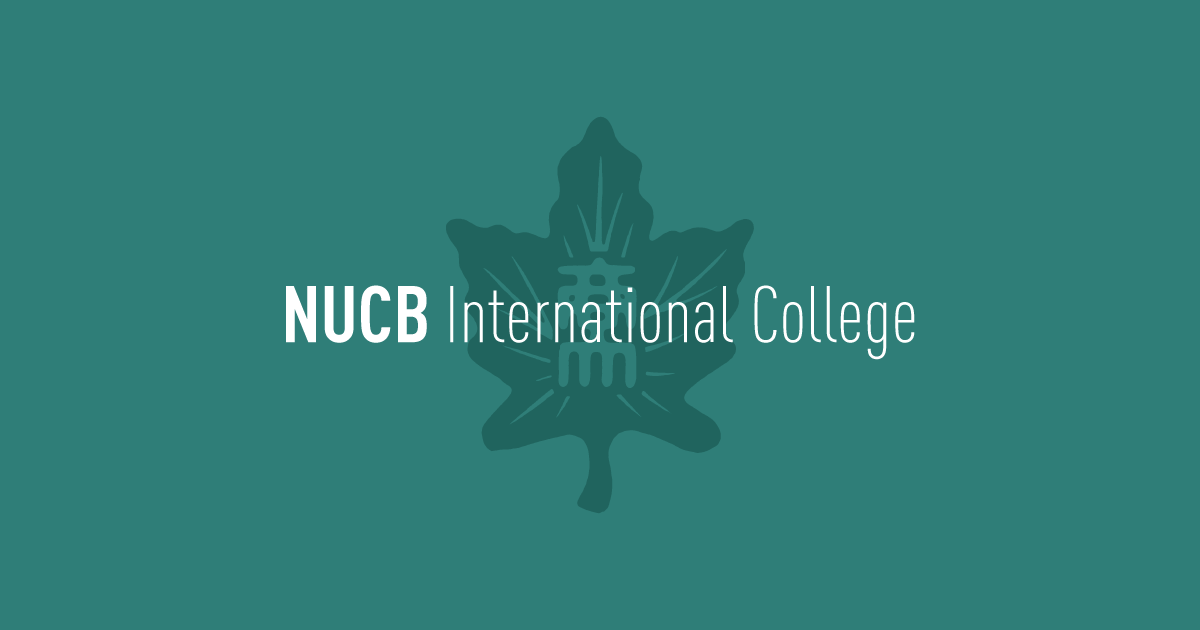